Do you know the story?  The people of Israel wanted a king.  They told the prophet Samuel to go to God on their behalf and ask Him to give them a king so they could be like the other nations around them.

Although it wasn’t God’s plan, He listened to the people and chose for them a tall, handsome young man named Saul who looked the part of a king.  (You can read Saul’s story beginning in 1 Samuel 9 – just as I was doing one morning).

My house was quiet – no one else was awake.  Everything was still.  I was sitting at the table with my Bible, my favorite commentary, my journal, my pen…ready to pray, read, and learn… 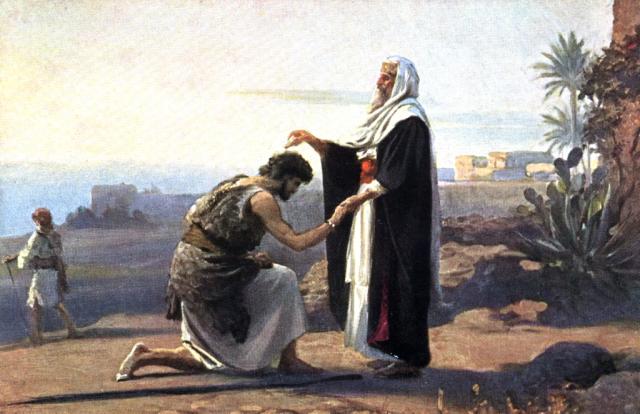 According to 1 Samuel, Saul started out well, like many people do, but then the subheadings in the chapters began to hint at a change.  They read, “Saul’s Foolish Order”, “Saul’s Disobedience”, “Samuel Rebukes Saul.”  And as I continued to read through his story, I became irritated with this man.  What in the world was he thinking?  God chose him to be king over an entire nation, yet he was quickly and effectively screwing it up!

I shook my head, disgusted at King Saul for being foolish enough to disobey God after being so richly blessed, and in that moment, God clearly said to me, “You are Saul.”

As I read about Saul’s excuses for his disobedience: “I feared the people and listened to their voice” (1 Samuel 15:24), I was convicted by the many times I allow the world’s opinion of me to be the influencing factor in my decision-making rather than what God has told me to do.

During his reign as king over Israel, Saul showed himself to be disobedient, prideful, arrogant, greedy…but I can’t turn my nose up at him without being confronted with myself.  I have been and am all these things. 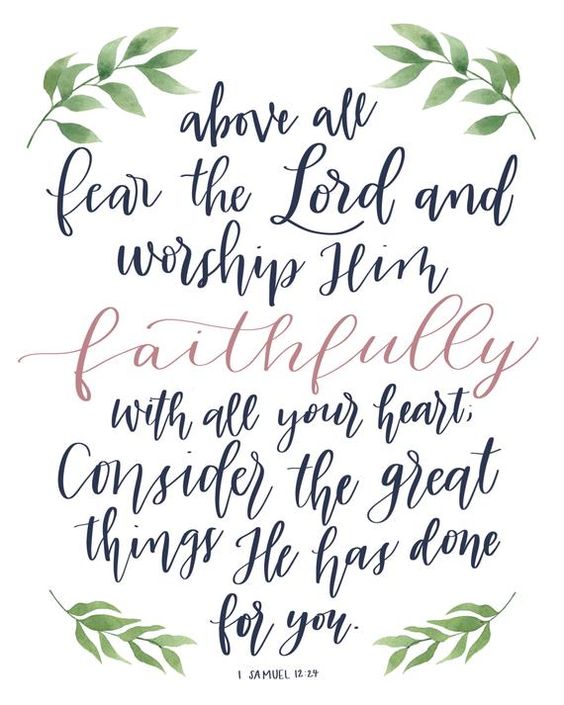 My behavior…our behavior as followers of Christ is our worship of God.  It is how we show ourselves to be His children.  We are to follow Him in genuine obedience.  This is to worship Him.

This means we obey Him completely, not in part.

This means we obey Him immediately, not when or if we feel like it.

Look, I’m talking to myself here.  It is my lesson to learn, but maybe it’s yours, too.