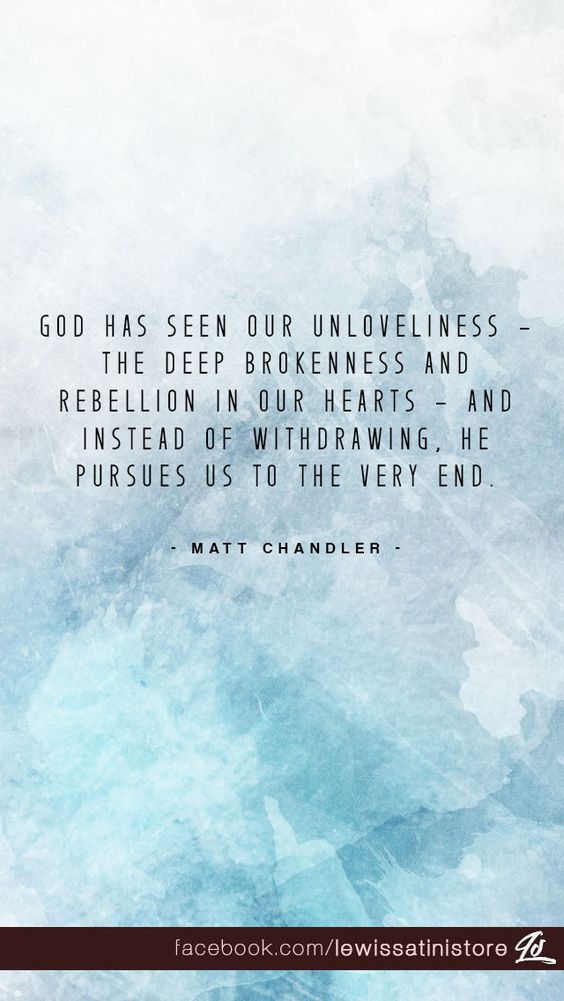 Earlier this year, a friend encouraged me to find out how other Christians were blogging.  So, I started looking around and found several blog posts by Ann Voscamp.  One series of posts in particular was very inspiring, so I prayed and journaled about what I was reading; I wrote my thoughts, my fears, and my prayers. 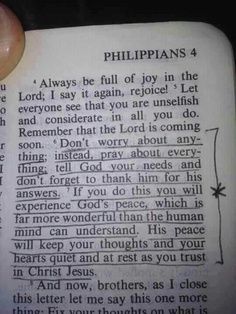 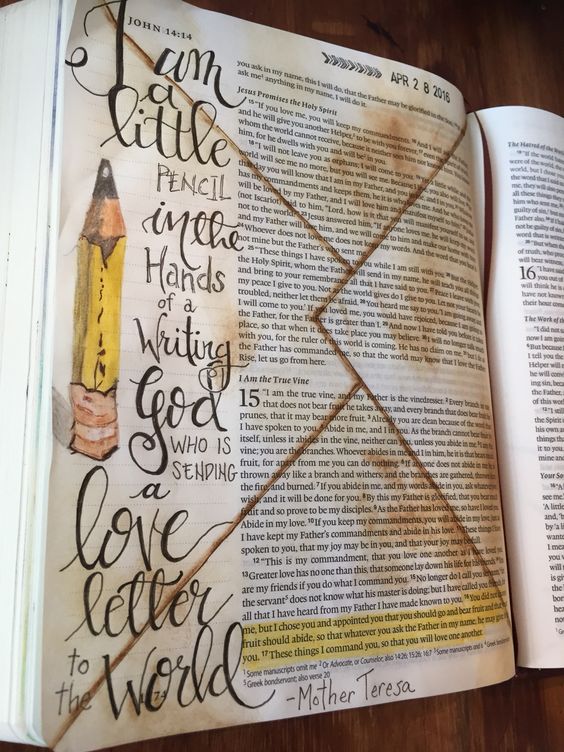 Has God ever convicted you of something, and you said no?  What did God want you to do?  How did He pursue you?  Did you finally obey?