(Author’s Note: August means school is right around the corner, and the kids start 4th grade and kindergarten in a few weeks.  Plus, I start a new job after Labor Day – will blog about that soon since I addressed it in an earlier post.  So, I am taking a short break from writing new posts this month so I can focus on time with the kids and getting ready for the new job.

Have you ever been walking along through your life, happy in your own little bubble of comfort and familiarity, when all of a sudden – BAM – the bubble bursts, and you realize not everybody is like you?  Yep!  That’s exactly how I felt when I was 18 years old, and I stepped onto the campus of the University of North Carolina at Wilmington (UNCW).

The first 18 years of my life were fairly structured and sheltered.  I had a simple childhood.  Most of the people around me had grown up in a similar way.  Most of my friends were from middle-class, southern, Christian families, too.

My family went to church regularly, and I was saved sometime around 12-years-old.  To add to that, my parents were fairly strict, so I stayed out of trouble in high school.  I grew up in a small town anyway.  Everybody knew my parents and me, so it would have been challenging to get away with very much.  I was what you’d call a ‘good girl’, for the most part, but it wasn’t necessarily because I was convicted as a result of my relationship with God and wanted to bring Him glory.  It was mostly to avoid being grounded and having my car taken away. 🙂

But, when my parents cut me loose on the campus of UNCW in August of 1997, I took full advantage of the 150 miles between my hometown and the exciting new place to which I had moved.  I had my wild streak and made up for the lost time in high school.

(It is noteworthy to mention that, although they were a two-and-a-half-hours drive away from me, my parents and my upbringing still held pretty strong sway over much of my behavior.  I did what I wanted to an extent, but I still held it in check.  That distance didn’t mean they had no influence or power over me at all.  I didn’t want them to make me come home, so I took my rear end to class and made decent grades).

Although I got to exercise my freedom and experience some of the things my parents warned me about, the thing that was damaged most by my choices was my faith…and I didn’t even realize it was happening.

During my first semester as a college freshman, I took an elective called Introduction to Religion.  It was a survey of religion as a whole – more of a philosophical look at the institution of religion, if I remember correctly.  I have no idea why I took it though; I must have needed an elective, and it fit into my schedule.

I distinctly remember a lecture early in the semester when the teacher said that religion was man’s creation.  He explained that man-made religion was a way to answer life’s big questions: Why am I here?  How did I get here?  What happens when I die?

Those words stand out to me even now.  That was a pivotal moment for me.  I should have followed Paul’s warning to the Corinthian Christians in 2 Corinthians 10:5…”take captive every thought to obey Christ.”  But I didn’t do that. I highly doubt I even knew that was a thing. 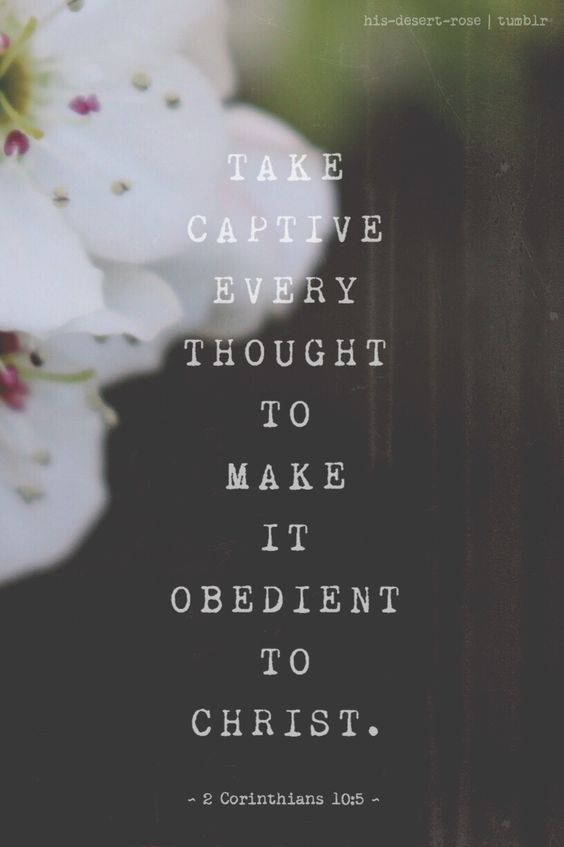 Instead, I remember thinking that my eyes were being opened.  I was excited!  I felt enlightened!  I felt as though I were figuring out some mystery all by myself.  This was an epiphany – an important revelation to which I was privy.  I thought, “Everyone is just trying to figure out life and make it in this world!  We just do it differently.” 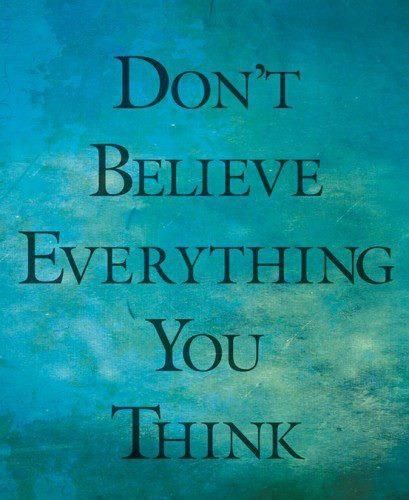 This enticed me further onto a path that I happily walked down.  I was willing.  I was discovering.  I was eager to uncover more of this new reality about which I was learning.  I didn’t see it at the time, but these patterns of thought were what led me to completely turn my back on Jesus and spend more than 10 years walking out on my own.  I thought I was liberated.  I thought I was so modern.  But I was heading toward a dangerous place, a place God doesn’t intend for His children to go. 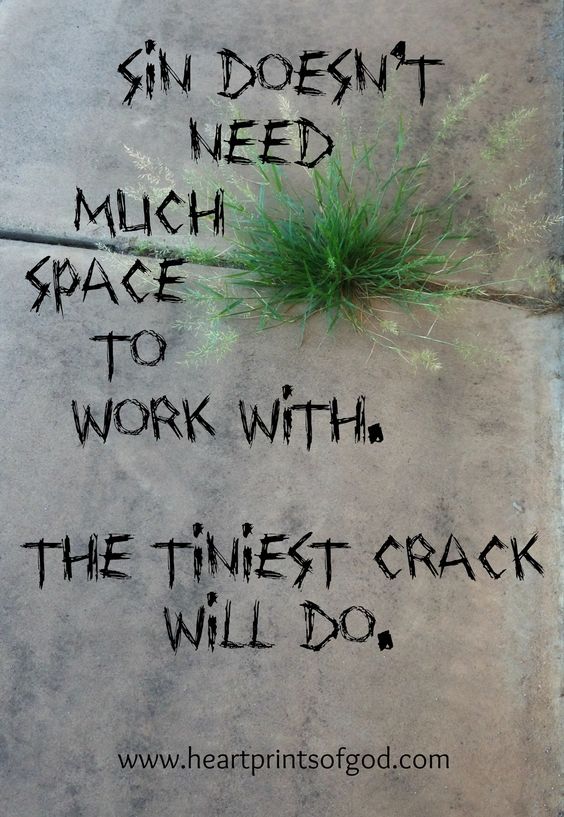 9 thoughts on “When It All Changed (Repost)”