“And that’s how you have three kids in a year and a half!”  Meggan grinned and slapped the table with the palm of her hand.  “I didn’t do it gracefully, but boy did I learn, AND I don’t argue with Him anymore,”  she emphasized.  “We are still a work in progress,” she continued.  “It is as imperfect as imperfect can be.”

The year and a half Meggan was referring to was from roughly December 2012 to March 2014.  During this time, she and Dane would adopt two daughters from Uganda, endure two miscarriages, and give birth to a biological daughter.

Consequently, it was also during this time that Meggan told God no when He clearly told her what He had for her to do.

“I literally stomped my foot and said no!”  She declared.  It happened as they were in the midst of adopting their first daughter, Faith…but let’s back up a bit more first.

“We didn’t care if it was biological, through adoption, or both.  Dane’s mom was adopted, so it was always in the plan for us to adopt anyway, especially once we got into missions,” Meggan explained.

While on one such mission trip to Uganda in January 2012, the couple realized that God had international adoption planned for them.

“We came together immediately on this,” Meggan reported.

Through friends, the found out about the HOPE Center, an orphanage in Uganda run by an American family.

“We started talking to Angie online, and that’s how we found Faith Hope – a newborn who was at the HOPE. Center and needed a family.  We knew she was our daughter, so we began the process of getting everything together,” Meggan relayed the events to me.  You see, Dane and Meggan’s last name is Love, so Faith’s name would be Faith Hope Love!  (She even has her own Bible verse).  It was immediately obvious to the couple that they were meant to adopt Faith.

It was May 2012, and as they were making this decision, Meggan also had a positive pregnancy test.  They happily thought, ‘We’ll have two babies at one time!’

However, Meggan had a miscarriage within two weeks; the doctors called this a “chemical pregnancy.”

Shortly before leaving for Uganda to bring home Faith late in 2012, Meggan and Dane again found out they were pregnant.  They had an ultrasound and saw the baby and a strong heartbeat.  Again, they had hope that they would adopt AND have a biological baby.  They were exhilarated.

At this time, Angie also showed them a picture of another girl named Joyce.

“Angie wanted us to adopt Joyce, too!  But she told us Joyce was 5, and I could tell by her picture that she was older than 5!”  Meggan said.  “I told her I would pray about it, but I didn’t.  Then, I told her no,” Meggan admitted.

This made it a bit difficult when they arrived at the HOPE Center in Uganda.  Angie continued to try to persuade them to adopt Joyce as well.  “I kept thinking, ‘I’ve never been a mom before!  I’m about to take home an infant and then have another shortly after!  That’s all I can handle right now…’  So, I kept saying no,” Meggan shrugged her shoulder.

The day Meggan and Dane saw Faith for the first time, they were also introduced to Joyce.  “The moment I saw her, God told me she was going to be our daughter.  But I was still defiant.  I stomped my foot and said no!”

Everything was going as smoothly as it could with the adoption processor Faith, and Dane and Meggan were looking forward to going home soon with their daughter when Meggan went into preterm labor and suffered another miscarriage.

“It was devastating,” Meggan said flatly.  “Here I thought I’d show up at the airport with Faith AND a baby bump, but that wasn’t going to happen.”

And there was still the prodding to adopt Joyce as well.

‘It’s funny,” Meggan paused.  “I was saying no and stomping my foot and all that, but I knew Joyce was going to be our daughter, too.”

After experiencing the miscarriage, they almost decided in Uganda to adopt Joyce at the same time they adopted Faith, but the Lord convicted Meggan.  “He told me, ‘you did not pray about this.  This is emotional.  It’s quick.  You didn’t seek wise counsel.’  Dane was frustrated; he was ready to take Joyce home, too, but I said no.  I wanted to go home with Faith.  I needed to heal physically and emotionally from the miscarriage,” she said, her eyes on the table.

So, they finished the process to adopt Faith, got on the plane, and came home.  It was December 1, 2012, and Faith was their first daughter.

Just a month later, January 2013, Dane and Meggan found themselves cleaning out a room in their home they’d previously used as an office.  “Let’s just go ahead and say what we’re doing this for,” Dane challenged Meggan.  It was as if he were reading her mind.  “We’re turning this into a room for Joyce.”

“This is for a Joyce,” Meggan agreed without hesitation.  By this point, they’d prayed about another adoption.  They’d spoken with wise, godly friends.  And they knew it was time to move forward to bring Joyce home.

Two weeks later, they found out they were pregnant.

At the end of June the same year, the couple set off again for Uganda.

However, this trip was much different.  From the moment they got out of their car at the airport, everything went wrong:

Things didn’t improve once the process finally got started.  Nothing went as planned.  Meetings didn’t happen when they were scheduled.  Paperwork was not ready on time.  There was one misstep, rescheduled meeting, and late form after another.

“I finally gave up,” Meggan threw her hands up in the air, a look of defeat on her face as she remembered the circumvention they endured.  “I told God, ‘This isn’t going according to my plan!  All my organization and planning is out the window.  I.Am.Done’!”

Then, Dane had to go home.

He’d been there 3 weeks and used all the vacation he had.

“I was there another 4 and a half weeks by myself,” Meggan told me.  “I was also in my third trimester of pregnancy.  In Uganda by myself.  Trying to finish everything and get Joyce and go home.” 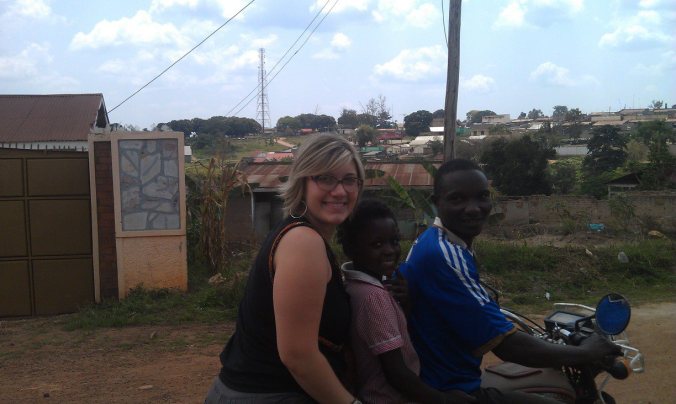 Trying to complete the adoption process was…in a word, arduous.  At what was to be the last meeting – the exit interview with the U.S. Embassy – Meggan was questioned by the consulate.  She was completely honest – even about the misinformation uncovered in Joyce’s file.

When it came time for Joyce’s parents to go before the Embassy consulate, they were not truthful.  Their story contradicted Meggan’s.  Somehow, they thought they were being helpful.

In the end, the adoption was denied since the information on both sides was incongruent.

“They told me that Joyce wasn’t going to be leaving with me. They denied her visa.” Meggan said somberly.  Her shoulder slumped.  She was there again, standing in that room with the consulate.

“I ugly-cried,” she looked straight at me, her eyes glistening.  “In front of everybody in the Embassy.  I was 7 months pregnant.  I was worried about the baby because my emotions were all over the place.  I was by myself.  The trip had been hectic to begin with, and then they denied Joyce’s visa!  I left that place bawling my eyes out.  I asked God what in the world was going on!  ‘I’m doing what you want and you’re still making me wait!’ I told Him.  I was totally distraught,” she declared.

“I had to leave Joyce,” Meggan’s face was flat.  “I tried to tell her that we’d come back for her, but she didn’t understand.”

It was late in the summer of 2013 as Meggan got back on a plane and came home.  This time, she had a baby bump but no daughter. 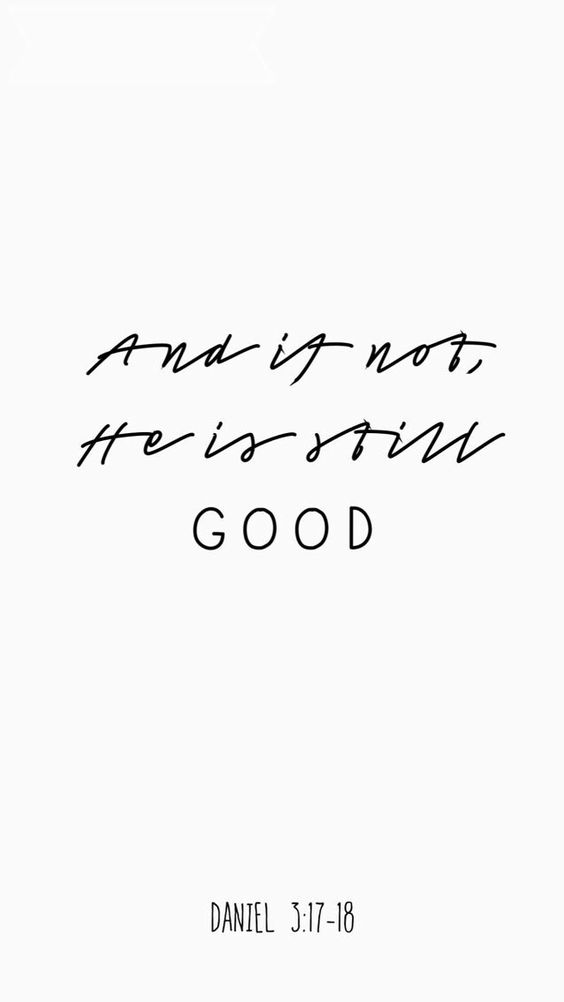