What’s the worst mistake you’ve ever made?  No, I don’t mean that time in middle school when you tried to cut your own bangs and ended up with about an inch and a half of hair in the front that stuck out from your forehead when you tried to curl it and spray it into submission.

Looks kinda cute on her but was horrific on me, and I did it more than once! Photo Credit: Pinterest

I mean that big, life changing (or at least life diverting) mistake that took years, maybe even decades to recover from.  I have a few like that, but one of the most costly mistakes for me was the time I spent trying to act like Jesus wasn’t real and wasn’t sovereign over my life. 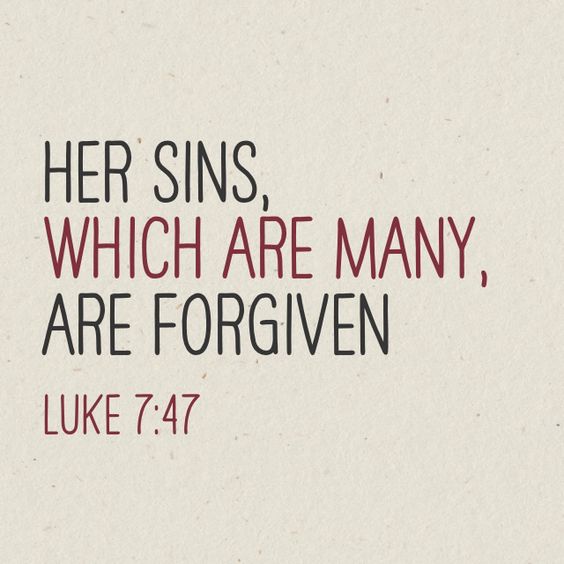 That all started back in 1997 when I was a freshman at UNCW.  Fast forward to 2004, and I’m married and looking for a new church in a new town with my new husband.

Yes.  You read that right.  I was still ignoring Jesus but looking for a place to go to church.  I was newly married and knew that, like my parents, my husband expected a girl that was going to church.  And, I wanted young, married couple-friends to hang out with, so we visited churches in our area.  I was raised in the Methodist church and Bill was raised in the Baptist church, so we went to both.  Sometimes friends invited us to their churches and sometimes we went to churches we’d seen in the area around our apartment.

We finally visited First Baptist Church of Indian Trail (FBCIT) around 2005 because Bill’s mema had seen a service from this church on TV and suggest that we try it out.

Mema had mentioned this church to us several times after we moved to the area.  I was against it though.  It was a Baptist church for one thing, and it was huge!  It took 3 services to accommodate people on Sunday morning, for crying out loud!  But, it was around 5 minutes from our apartment, so we finally went.

The Wednesday after our visit, as was the church’s practice, they sent people to visit us and invite us to come back.  We went back the second Sunday and asked to be placed into a Life Group (that’s a Sunday school class for those of you old-schoolers like me).  That day, we were taken to a class that hadn’t been together very long but was for newly married couples like us.  We met the teacher and his wife and 3 or 4 other couples. After service, they were all going to lunch and invited us.  We went, and that was it.  FBCIT became our church.

I don’t remember a ton from those early years except the life group.  It was growing fairly quickly as other couples were added and some started having children.  A few of the ladies in the class who sang in the choir invited me to join, and I did.

I know now that God meant for us to be at FBCIT.  It was the church and those were the people God was going to use to woo me back to Himself.  I sang in the choir.  I went on the choir retreats.  I listened to the sermons.  I participated in the life group lessons.  (Sounds a lot like the first 18 years of my life, doesn’t it)?

God began convicting me during this time.  I can’t tell you much of what He said or did though.  For one thing, I don’t think I’d ever been convicted before – or maybe I just didn’t recognize God’s voice.  For another, I’d gotten very good at ignoring anything that might be from God: ignoring it, rationalizing it, getting angry at it, whatever I needed to do, I did to avoid whatever He was doing or saying to reach me. 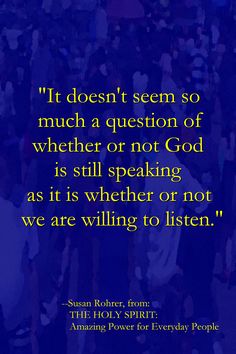 Then, one morning during life group, we had a substitute teacher.  I have no idea what the lesson was about, but I will never forget this one thing he said: the most miserable person in the world is a Christian who isn’t living for God.

I almost burst into tears right there in the middle of that class with all those new friends.

He was talking TO me!

I hadn’t known exactly what was going on, but I knew something was wrong.  I hadn’t realized it until that very moment; I had become an expert at pushing it back for all those years.  I had gotten good at doing church things and living like a Christian, but I wasn’t living for God at all.

Whoa!  Talk about a turning point!  I still had a very cold, hard heart of stone, and it would take a few more years to soften it completely, but this moment definitely got my attention.

One thought on “The Most Miserable Person in the World (Repost)”